A Kind Of Freedom

Set in Sexton’s native New Orleans, this emotionally wrenching, character-rich debut spans three generations in a city deeply impacted by segregation, economic inequality, and racial tensions. It begins with a 1940s romance between Evelyn, the eldest daughter in a relatively well-off Creole family, and Renard, the son of a janitor, whose dreams are bigger than his station in life can hold. Their daughter, Jackie, becomes a mother in the Reagan-era 1980s, struggling through the economic downturn that derails her husband’s promising career and starts him on a tumultuous path of addiction and empty promises. Their grandson, T.C., lives through the devastation of Hurricane Katrina, watching it transform his city—and himself—into something unfamiliar. Yet when his ambitions falter, he braces himself with the need to be present in his newborn son’s life in the way his father never was. Sexton’s narrative navigates complex topics with an adroit sensitivity that lends sympathy to each character’s realistic, if occasionally self-destructive, motivations. Being able to capture 70 years of New Orleans history and the emotional changes in one family in such a short book is a testament to Sexton’s powers of descriptive restraint. In this fine debut, each generation comes with new possibilities and deferred dreams blossoming with the hope that this time, finally, those dreams may come to fruition. 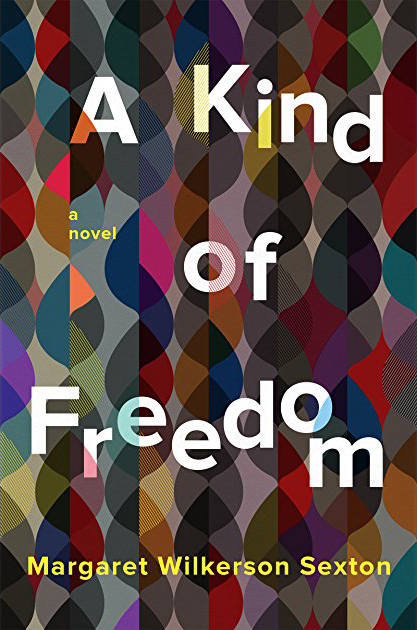 "This moving debut is ingeniously told in its passage back and forth through lives and changing times. Sexton’s portrayal of the intersection of character and circumstance is astute and nuanced, showing how adversity is amplified by each era’s racial injustice."
— The Washington Post